I feel so lucky of choosing this path, where you never stop learning and developing yourself.

In this portfolio, I want to show a compilation of some of the projects I’ve done so far. 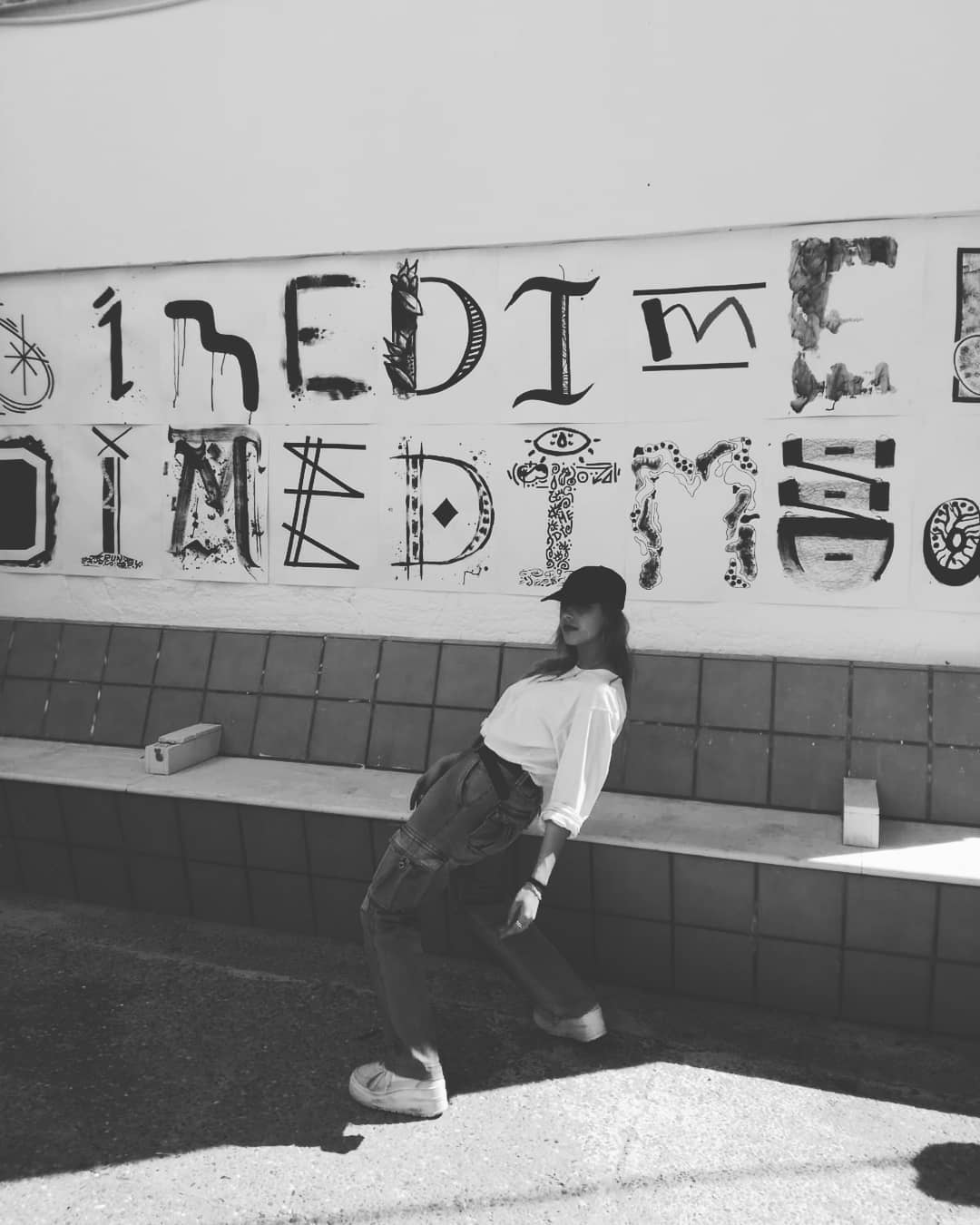 Structure sketch design of the book:

This wine cellar was born from a passionate farmer family, specialized in vineyards.

Situated in Olivenza, a village from Badajoz (Spain), this cellar can be found near Puente Ajuda, a bridge that borders two countries: Spain and Portugal.

This family decided to tribute the bridge giving its name to the cellar. The isotype is based on a cup, inside of which the bridge can be seen. The intention of this design is to create the “looking through the wine cup” effect and watch the representative Ajuda bridge that gives name to this cellar. 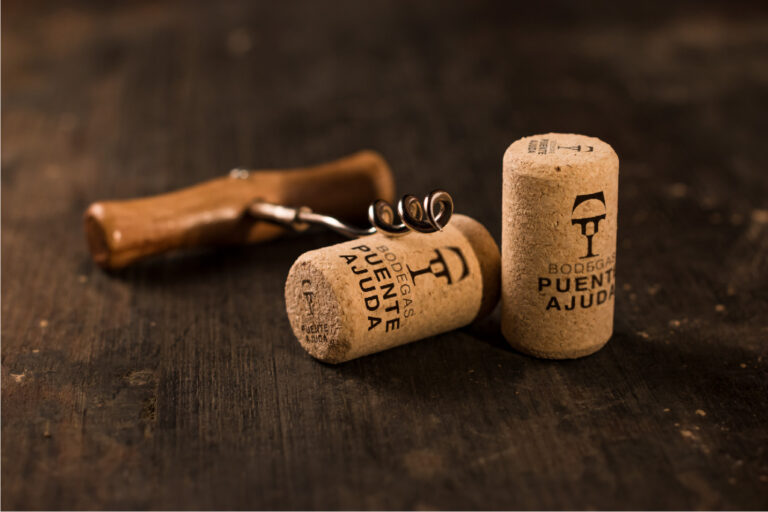 Freedonia is a non-profitable band whose purpose is to make music without the industry limitations. Defenders of social justice, they are an international reference for soul and funk music.

Advertisement was designed for promoting the concert in wich Freedonia would release its new album: Conscience.

For the poster’s design, I was based on the meaning of the word conscience: “moral knowledge of what is right and wrong, which let us behave in a morally and socially acceptable manner.”

Nowadays, social problems and injustices usually come from the lack of human being awareness. In other words, from not looking to the other, but only at ourselves. For this reason, I wanted the four people (being photographed with the word concience written between them “CON,” “CI,” “EN,” “CIA,”) to be literally looking at each other. 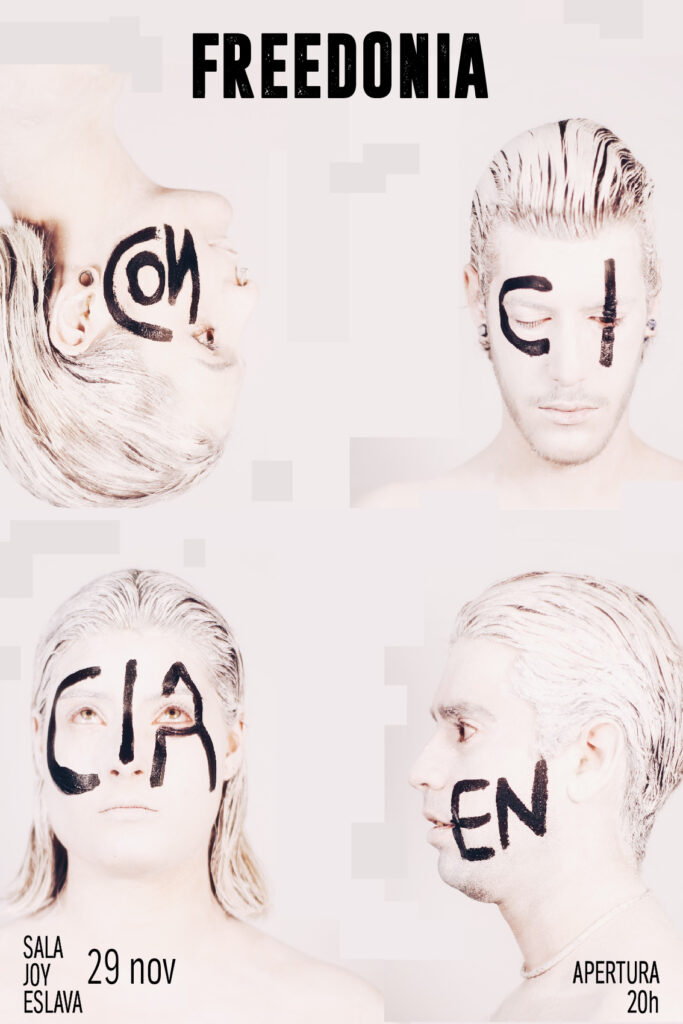 “There are three responses to a piece of design – yes, no, and WOW! Wow is the one to aim for.”
– Milton Glaser